Now, this map was made way back last year around July. On Halo 2 Anniversary. I liked the map, as well did others. However, with MCC's terrible stability. It didn't seem to last. Now, with Halo 5 out and the servers that beat MCC to a pulp. I decided it was time to do a map, however I decided I wanted to do a remake. Of Salient. Mainly because I never could do Scrimmage...

Here's a preview of the sketch of the map, as I've shown you all before:

Now, before I show you the make of the map and everything. Let's go over the details.

The map supports 2-8 players. Medium Sized map, Breakout oriented. Strongholds, CTF, and Slayer are all compatible on this map as well. It is symmetrical. There are also named locations throughout the map. Everywhere you go, has a callout.

Featured Weapons on the map:

However, unlike the previous Salient. There is gadgets, terminals in fact. However they do not do anything, they are merely appearance/decoration.

Alrighty, now that that's all clear. Let's do a map overlook of the finalized product: Here below is a video of me, just meandering the map. Showing you a few details I could not capture in picture. Enjoy! 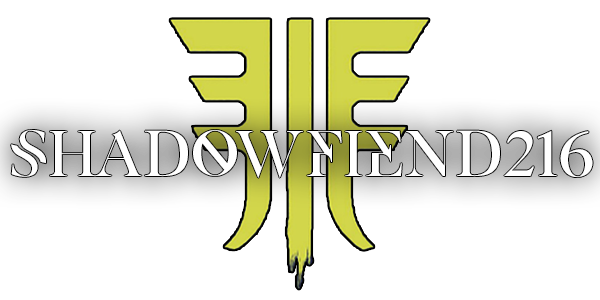 Definitely wanna try this out. I like the way the Hydra is placed to challenge the camo.

Update: Added more gametypes. It now supports CTF, Strongholds, and even Slayer. However, not FFA. (As of yet, will be later. As well as Assault has yet to be tested)

Weapons are changed from Breakout variant. However, every gametype that is NOT Breakout, holds the same weapons. Breakout has different weapons because it plays differently.

Teleporter was added on outside of map. Due to games of people falling off the man cannon from lag, it now safely teleports you back into the map so you DON'T get that suicide and lose it for the team.

Fixed camera angles, the Pelican's are now is included in the introduction. Instead of being just background scenery, it's meant to look like the deploy ship for the match start. Back to Competitive Maps

Also tagged with one or more of these keywords: Halo 5, 343i, Fishy, Salient, Forge, Custom Games, Custom Map