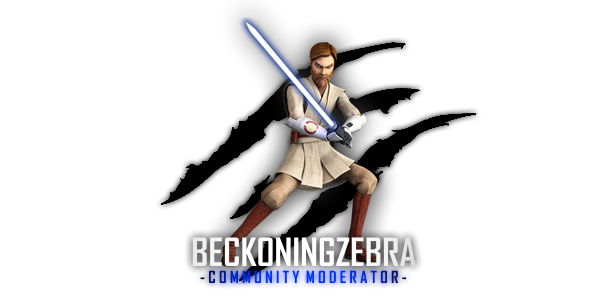 I'm a Christian who loves Star Wars, Football, and of course, Halo!

I currently serve the Forum as a Community Moderator, but have also served in our Forum's hard-working and dedicated News Group, as well as our Communications department.

I log on pretty much everyday, so if you ever need help with anything or just want to talk, go on ahead and PM me or summon me into the shoutbox. Just note that when I'm in the shoutbox, I absolutely love joking around and having fun, so if you're into that 'stuff' make sure you don't leave me out. ;D

"But God commendeth his love toward us, in that, while we were yet sinners, Christ died for us."
-Romans 5:8

"I am only one, but I am one. I can't do everything, but I can do something.

The something I ought to do, I can do. And by the grace of God, I will do."