This month we get two free games for the Xbox One.

The first game we get, which you can download throughout June, is a game called Massive Chalice.

The second game that can be downloaded throughout June is one of the games from the last Games with Gold. Poolnation FX's download time has been extended for another month. 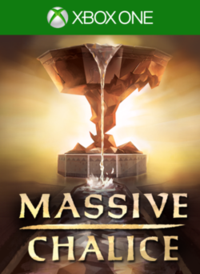 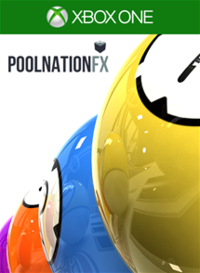 Massive Chalice is a brand new game which will be released on the 1st of June for the first time. Without gold it can be bought for $19,99.

Poolnation FX would normally cost you $13,99 so if you haven't given it a shot yet, now's your chance. 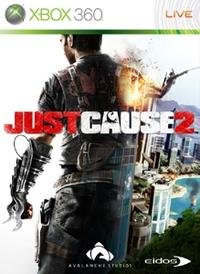 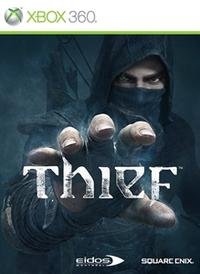 Which game(s) will you download this month? And which one(s) would you recommend?