It's Tuesday which means it's Wrapup day so let's get into it:

Primary Announcement: There are rules and there are important rules. This is an update for the latter. Oh just kidding it's the update itself OF the rules that's important. Either way, you must read this and abide to it.

How does this community stay so active with so many Events you ask? Oh wait.. You didn't ask that? Oh, well I was going to say it's because not only do we have an outstanding Promotions and Events team, GiG, but other members who take it upon themselves, such as Edward here from our News Group, to entertain the masses! But since you didn't ask I guess I won't say any of that. Edward Kenway's first Event of the Trinity will be April 6th and it will be played on Mass Effect 3.

What is there to say about this... other than it was AWESOME! Good luck next time new members! .. No I'm kidding, for those of you who did not get to attend, the old members did win some games but the new members won the majority. It was a pretty tough butt whooping some games but all in all we had loads of fun especially playing CTF when F1ZM splattered his own team on the Ghost a bunch, playing Volleyball, and getting a chance to play Charles Stoot's Floor Runner mini game which can be located below. Great job new members but don't think this is over. Not by a long shot.

If I missed your name comment below and I'll edit you in!

The 343iCF Caption Contest is a contest started and run by Cooliest. The Caption Contest is running all month long so go ahead and took a look at what hilarious comments have been posted so far and please enter one of your own. This is the last week to submit a caption! The Contest closes March 25th!

Just thought I'd throw you guys a fun Featured Interview section while new interviews are being made. 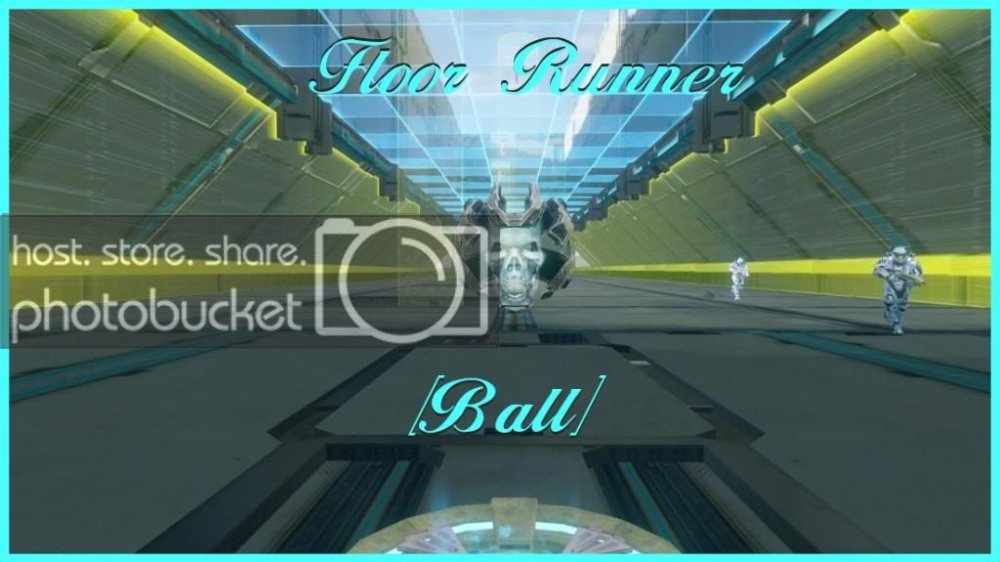 This is truly a mini game you have to see to believe. Inspired by Floor Masters from Halo: Reach, Charles Stoot created his own adaptation of the way this game works and made it into an astounding Ricochet mini game. This is Stoot's Floor Runner [ball]. Here's a short description of how it works: one team is on offense and plays Ricochet like normal.. Except that the ground beneath keeps going missing. Why? Because the guys on the grid above them who are on defense have trait zones that follow them and the effect of the zone deletes the piece under them temporarily. I don't quite know how to explain it all in Forge terms. Highly advised that you click above for his submission containing a download link.

It seems 343i has a position open in their ranks. 343 Industries is developing the next Halo for us right now and are searching for an Environment Artist with at least 5 years of experience on a AAA 360 title, or the equivalent which is a whole number of things that BZ has listed for you in his article. 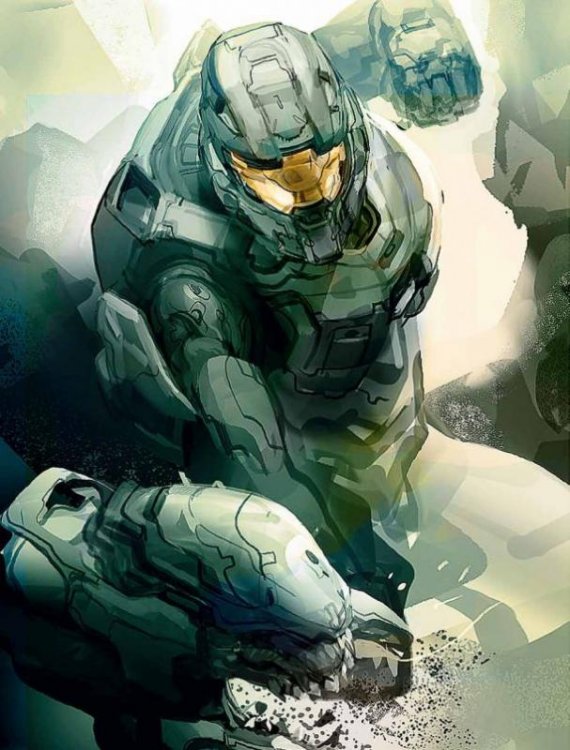 As we all know, Halo: Escalation has taken a turn and gone in the direction of telling the story of Halo Wars after the game ended. Edward Kenway has just come across some interesting details with help from our Affiliate Brett, and gives a nice thorough analysis on the cover and some of said details for the 7th installment of the graphic comic.

Details on Xbox One April Update 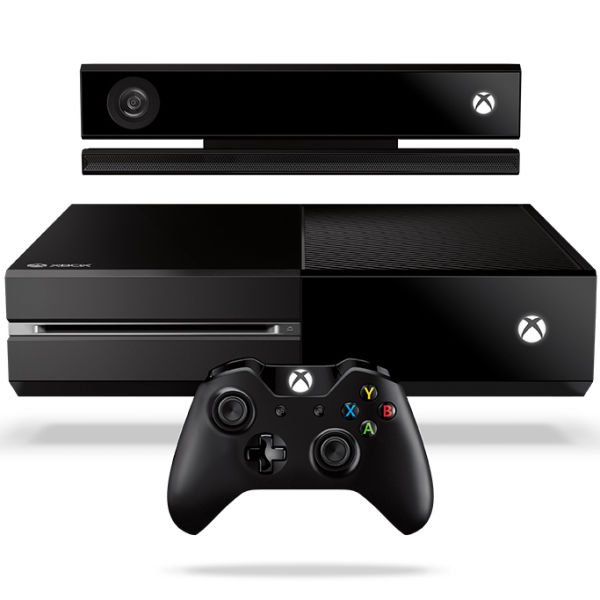 The Xbox One is going to have an update in the near future. BeckoningZebra gives you the deets in his article. Find it by clicking the picture above.

This week's Hot Topic is the 343iCF YouTube Submissions Thread not because it is used so often, but for the exact opposite reason. We know you guys make videos random people who come on here! We see the threads! Why not score some extra views and get a nifty Award by submitting them to our channel?

The third Official Podcast has made its way into the forums and this one was great. There as a Q&A from members, good jokes, and funny little easter egg at the end. This week's guest was Total Mayh3m. Podcast below, Index above.

Ah Tuesdays. You can scroll back up and read it all over again now.