Halo 5 Battle of Shadow and Light

343i is already holding true to their word of post launch commitment with an update barely a month after release. The new update called 'Battle of Shadow and Light' will deliver us more REQs including, but not limited to, the new 'Shinobi' armor, the 'Dying Star' Lightrifle and Tundra and Woodland themed Mongoos... vehicles.

In total 48 new REQs will drop with this update which you can view down here: 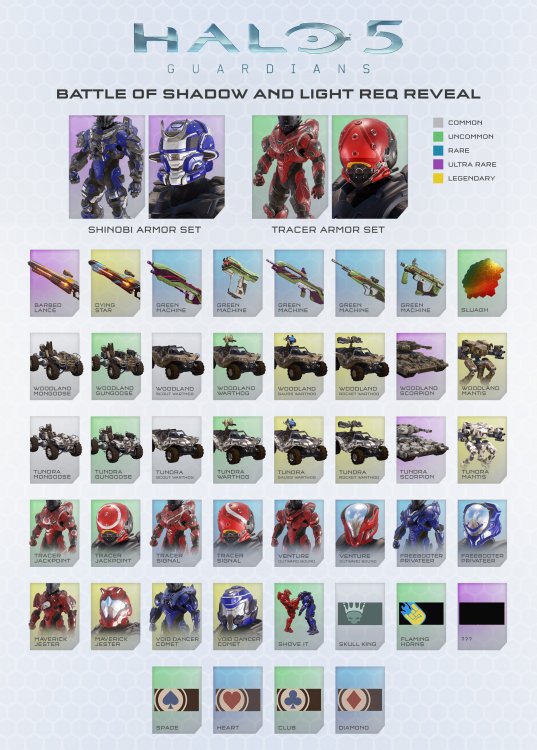 And here's a preview of the assasination called 'Shove it'

But the biggest bombshell is that with this update we finally get BTB.

The 8v8 vehicular onslaught will feature four new Big Team Battle canvases available in multiplayer and custom games. They are inspired by some of the classic Halo maps so you might recognize some apects in Deadlock, Basin, Guillotine, and Recurve.

Some previews of the maps can be found down here: 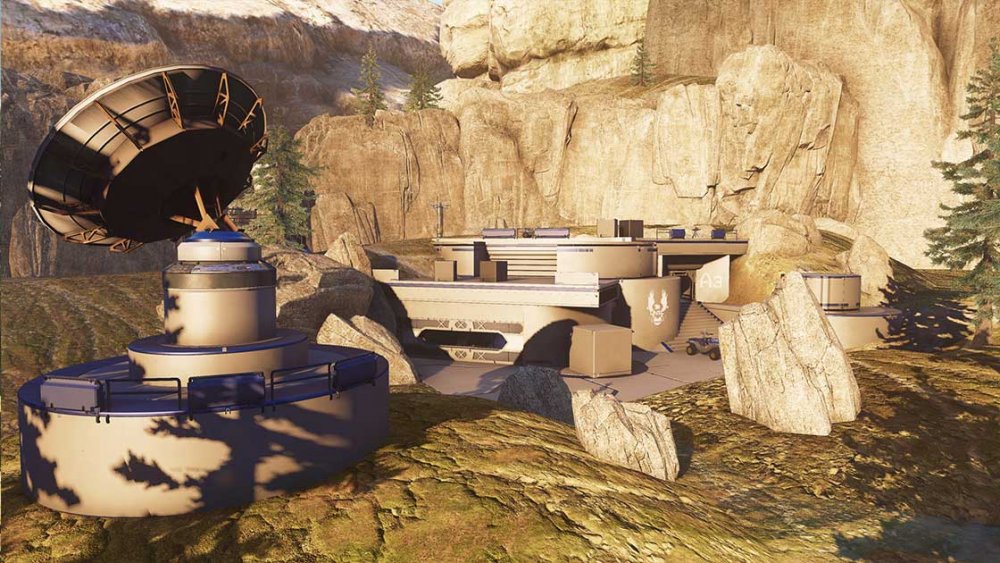 Stolen Forerunner knowledge has made war a glassy plain of death on which few can find purchase. 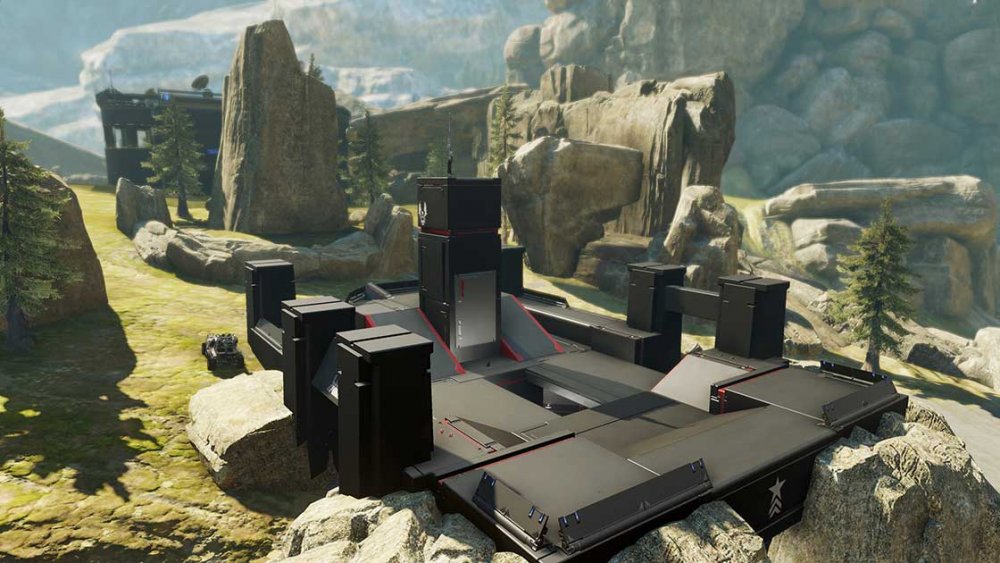 Shake the dust from your feet. 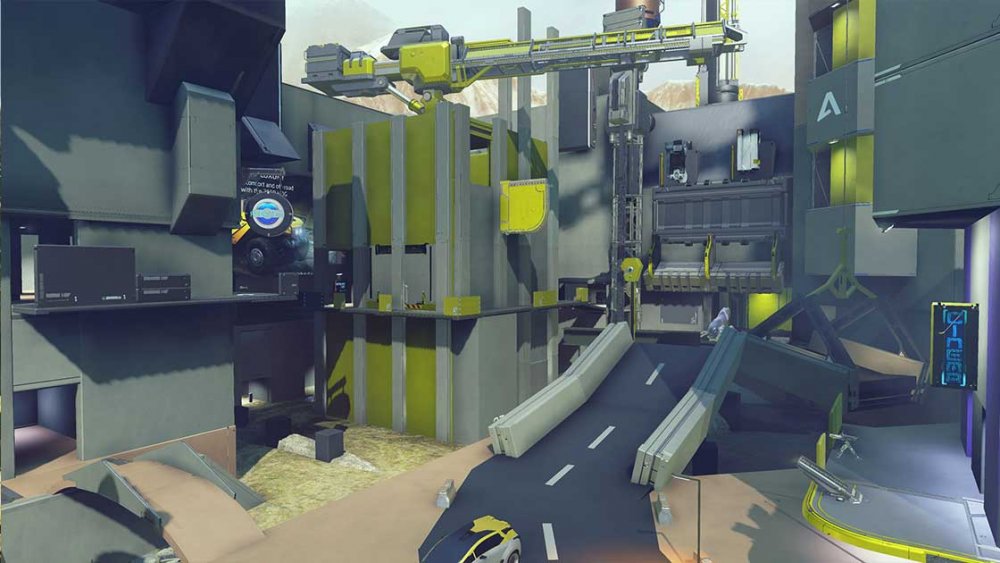 By day, a deadly urban battleground. By night, a playground for the reckless. 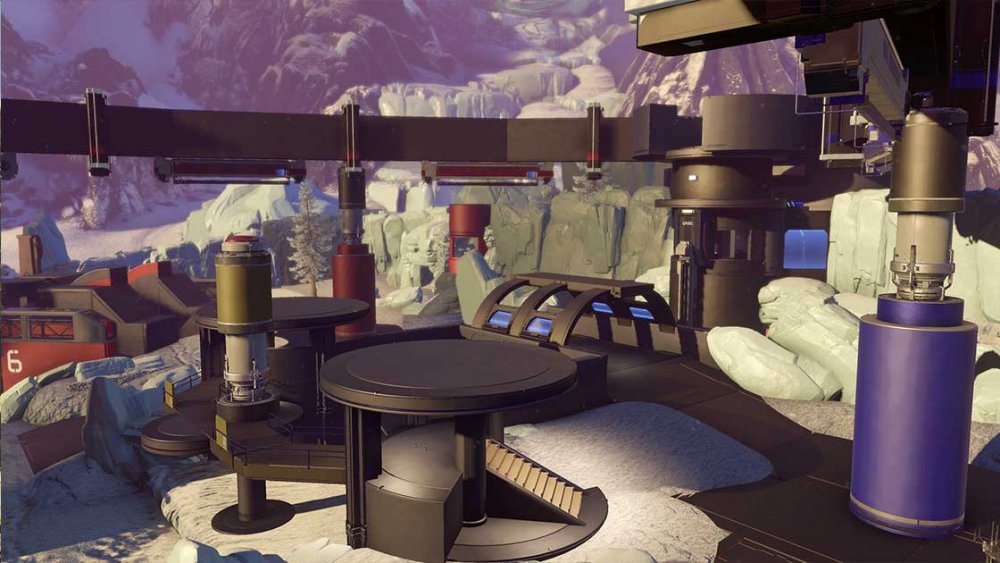 The wide arms of this training site embrace every instrument of destruction.

Please note that these are preview images and might not be final.

What are your thoughts on these news maps and REQs?