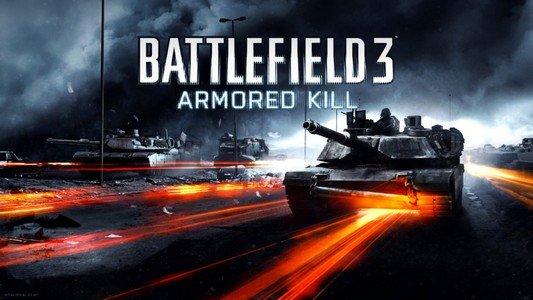 Dice has released the launch trailer for it's DLC for Battlefield 3: Armored Kill. The new DLC adds new vehicles, unlocks and a new game mode!

EA has released a launch trailer for

The add-on pack will receive a staggered rollout, with Battlefield Premium members on PS3

Battlefield 3 patch featuring "a lot" of balancing tweaks and fixes.
Sign in to follow this
Followers 0
Go to articles