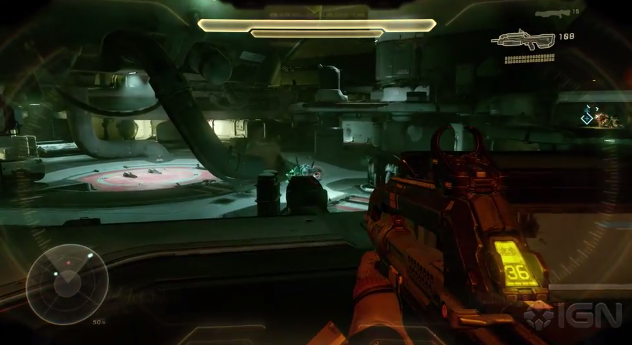 IGN has released a number of gameplay videos from the upcoming Halo game Halo 5: Guardians. The videos show them taking on a pair of Hunters in a 4 player co-op battle, we get to see a Banshee battle between Fireteam leader Jameson Locke and Covenant Remnant forces. We also get to see almost 4 minutes of Locke taking on the new Remnant Covenant weapon "The Kraken" in the new Forerunner aerial vehicle "Phaeton".

Here are the links to each gameplay video.

Halo 5: Guardians releases October 27th for the Xbox One.

Leave a comment below and let us know what you think about the new gameplay.