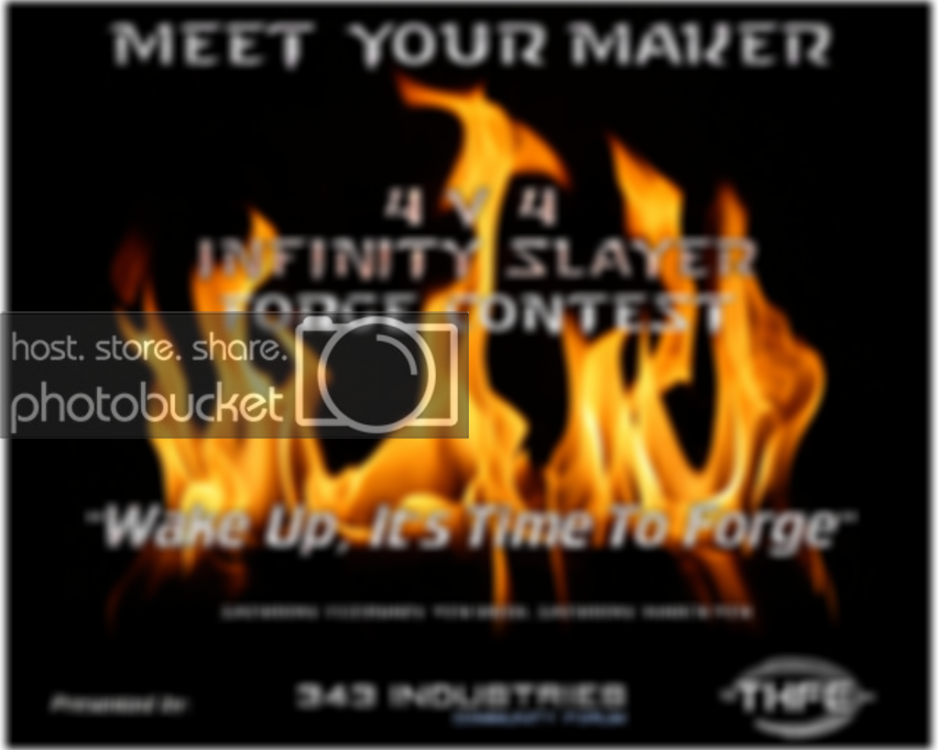 have come together to host a forge contest.

The contest will have the following parameters

-dynamic lighting must still be functioning

-one map submission per person

-multiple people can work on a single map

-maps can have been made at any point

Prizes for the contest

-Top winning map maker will be featured on THFE’s and Ducain23’s YouTube channels and become a Showcase Map at 343 Industries Community Forum, meet the judges for a discussion of their map also broadcast via YouTube, receive a DLC code DLC 2 or DLC 3, and a signed poster of map art by Certain Affinity staff

-The Two Follow Up winners will have their maps video reviewed by THFE and Ducain23, receive a judges review of their map and DLC 2 code.

343i.org /THFE/Ducain23 will make an announcement video for the contest.

343i.org will present the submission thread for the contest on their forum as well as house all the relative GT's, map images/videos, descriptions and links.

343i.org must include a map title, the gamer tag under whose files share we can find the map, a description of the map. images or screen shots and any narrative the forger wishes to include about their inspiration for the map or story behind it forge ideal.