There's been an update for the Master Chief Collection which you'll need to download next time you boot up the game. This update adresses matchmaking penalties, ranking, stability and your usual maintenance.

We'll start off with the thorn that has been in everyones eyes the last few weeks. Which is...

Next up is what people have been wanting since the beginning. Which is...

Furthermore we have fixes for all Halo titles, parties, Achievements and Misc.

We also get some information on the status of our complementary Relic map and ODST port. Although Bravo doesn't tell us much, he does tell us that both Relic and ODST will be released with the upcoming update next month. Following up to the release will be more info on the exact release date and the name of the Relic remake.

We also get a few screenshots to look at in the meantime which I'll put down here: 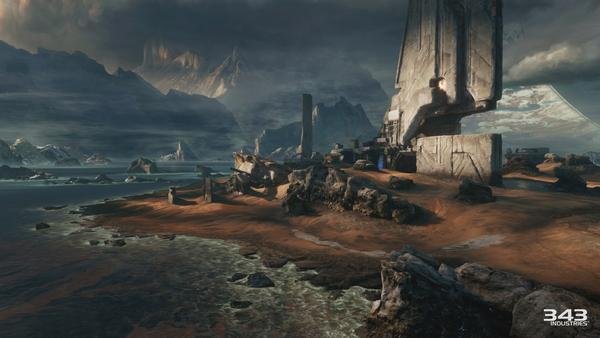 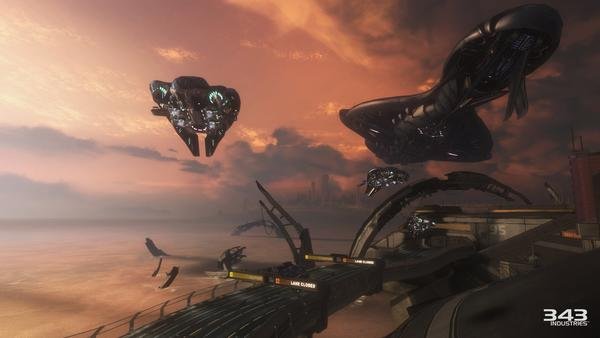 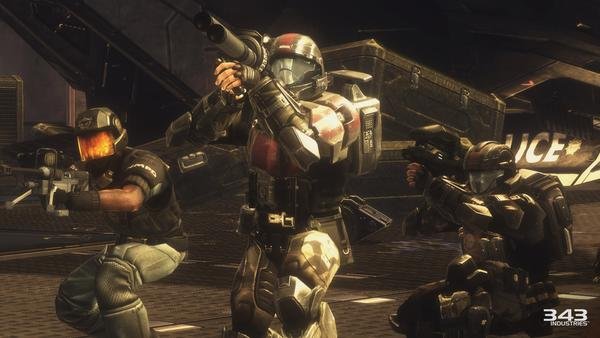 Has your annoying issue finally been resolved?