For those of you who love forging Zombie invested landscapes or feel like it is time for you to take a stab at creating a brain sucking nightmare we challenge you to bring our worst dreams to life with the living dead! 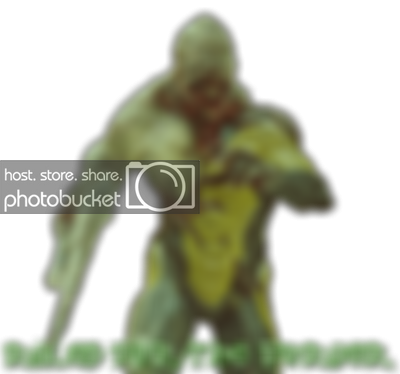 This will be a forge contest based on

Forgers are required to use the

Every map must be suitable for play with 10-12 players per game.

We encourage you to test your maps before you submission to the contest.

You are only allowed to submit one map per forger or forge team.

You may forge with a partner, but only one prize per map will be offered.

To sign up for the contest, you must reply to this thread, listing your file share gamer tag, map name, description (if you choose) and only one image.

Your map must be tagged with "DFO1" and remain in your file share for the duration of the contest and judging. 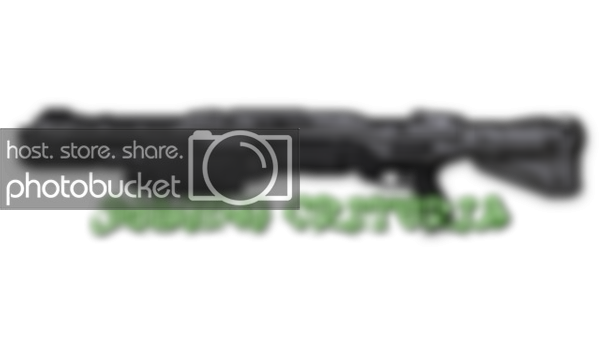 Judging based on a 30 point system with 10 points per each category. 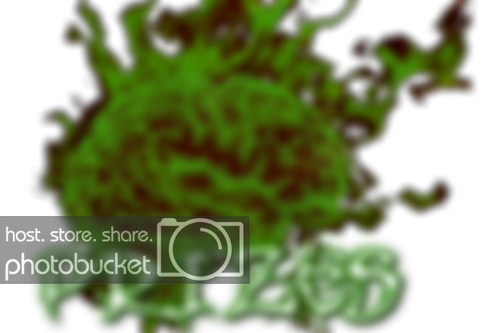 Choice of concept art for either Impact, Erosion or Ravine signed by

Feature video on both THFE's and Mr Pokefiles You Tube Channels

Choice of concept art for either Impact, Erosion or Ravine signed by

Feature video on both THFE's and Mr Pokefiles You Tube Channels

Final map submissions are due no later than 11:59 PM EST August 31st

Flood images used for this thread were obtained from