Games Coming To Nintendo In 2014

Nintendo Direct Packed in A Lot Of Brand 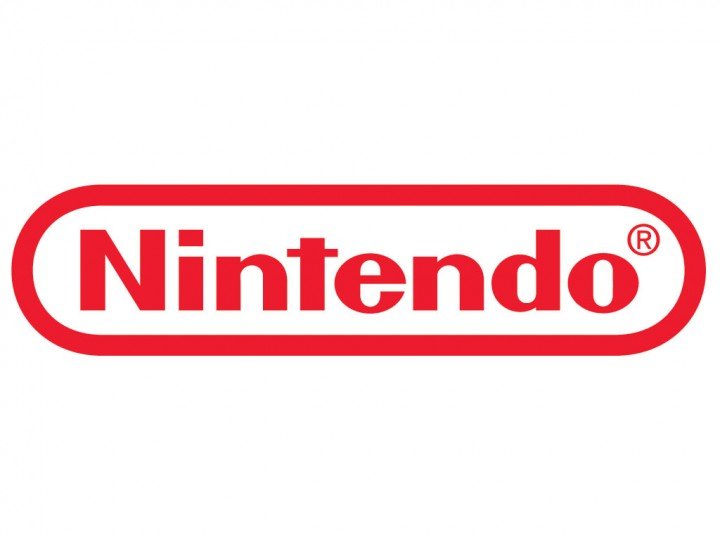 that 2014 is going to be filled with goodies.

Nintendo Direct is an Online Presentation done by Nintendo

describing what the upcoming year is going to look like for them.

They started the presentation off strong with a glimpse at "Hyrule Warriors",

which, however, is not what you think.

not apart of the "Legend Of Zelda" franchise.

There was then talk of the recently announced Kirby: Triple Deluxe

and some new game modes that it will include. There will be a four playerfighter mode and

This game will be on the 3DS platform.

That one will bring some classic feelings back to

It will infuse that good old fashioned Donkey Kong feeling

with all new ways to experience the fun.

You will get the opportunity to play as multiple characters across your tropical journey's.

Then lastly in the big announcements, they announced another track

and some awesome footage of Mario Kart 8.

This time we get some awesome footage from an airport themed map.

And with that we come to a close.