Finally Has A Release Date 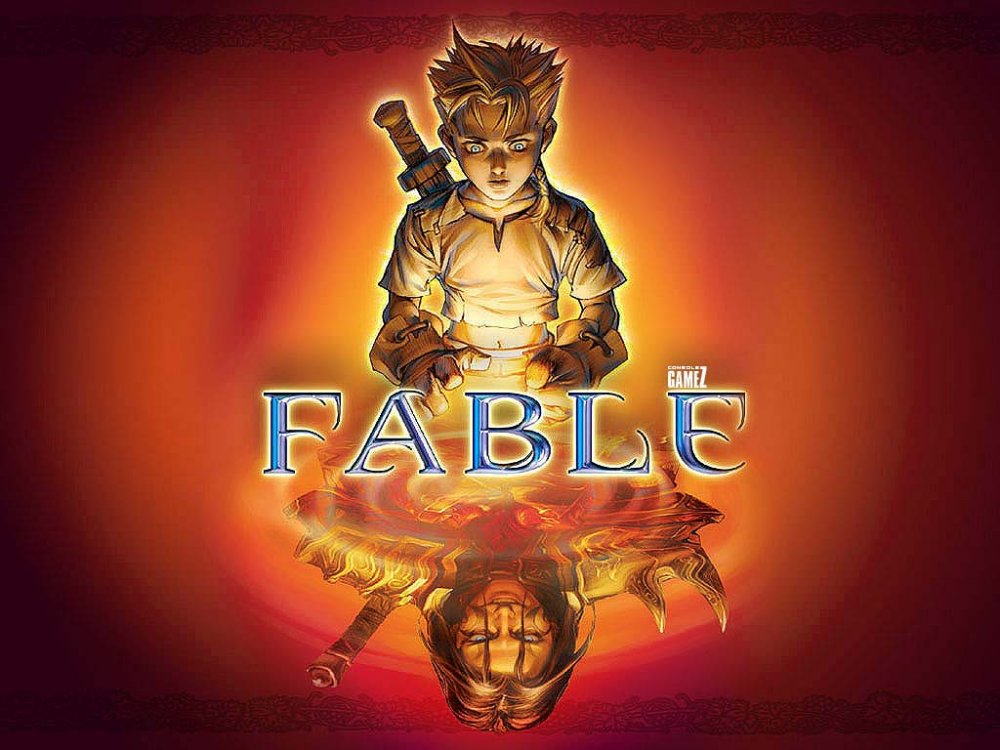 Lionhead, makers of Fable, have finally revealed an actual release

It was supposed to release earlier this year but kept getting delayed.

and February 7th in Europe.

This will be the first time to play the original in the series on an Xbox 360,

and it will be beautifully updated will HD graphics.

Along with Fable Anniversary, Lionhead is also working on Fable Legends; a multiplayer-focused

spin-off title thats headed toward Xbox One in beta form next year.

I know this news excited me and I'm sure it will excite a certain Princess too.