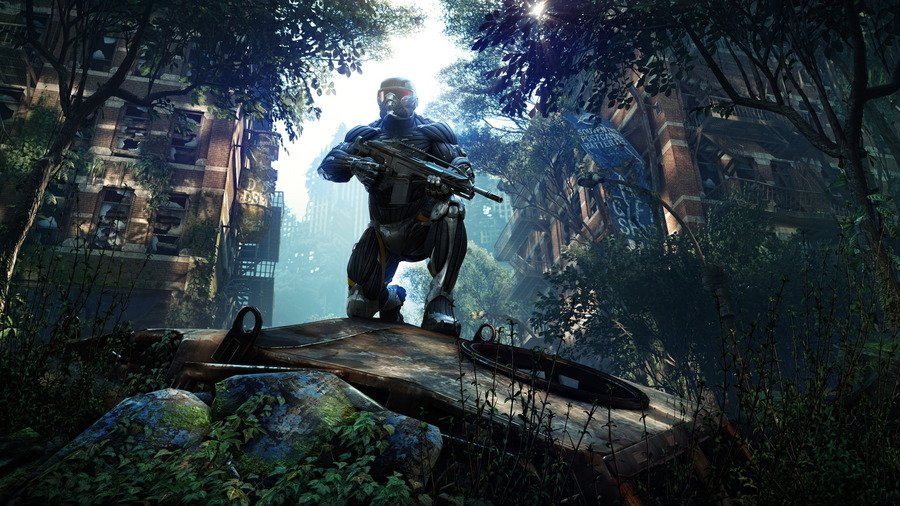 Thought that Halo 4 or Gears of war 3 had the best graphics? Well think again as they might be getting kicked of their throne as Crysis 3 may be taking the lead.

In an interview with VideoGamer on Tuesday, Cevat Yerli talked a little bit about the graphics of the upcoming multiplatform title, “Crysis 3.” The CEO of Crytek boasts that no other Playstation 3 and Xbox 360 video game, not even “Halo” or “Gears of War,” look as good technically as the first-person shooter on consoles.

"No game will ever look technically better than Crysis 3 on these consoles, flat out. Most games are not even anywhere near Crysis 2 technically. I'm not talking about art style – art is subjective – but the pure fact of what we have been cramming in with Crysis 2 on Xbox [360] and PlayStation [3], I've yet to see a game do that still today.

Any day I will take a battle against Gears and Halo, whatever, the amount of data we put in and the detail level is far superior. With Crysis 3 we're pushing that to another level, but the PC is just two levels beyond."

‘Crysis 3’ graphics compared to ‘Halo’ and ‘Gears of War’

“Crysis 3” is currently being developed by Crytek Frankfurt, the same studio responsible for the previous games in the series in addition to the original “Far Cry.” Crytek UK (previously known as Free Radical Design, the studio behind “Haze” and “TimeSplitters”) worked on the multiplayer portion of the video game.

“Crysis 3” is slated to come out for the PC, Playstation 3 and Xbox 360 platforms in North America on Feb. 19, 2013. You can pre-order the first-person shooter in the following link: “Crysis 3”