Zandril is a Forger, HaloTuber, and active Halo Community member on a number of different sites. He started Forging in Halo: Reach and has created many many maps since. Now he focuses more on his YouTube channel but he still has the skills to put together a functional and good-looking map. He's currently working alongside HaloCustoms, ourselves, BTBnet, and other popular Halo channels on closing up the Meet Your Maker BTB Forge Contest among his map features and custom game night highlights.

Zandril is on our Staff team here at 343 Industries Community Forum as part of our Forge Group but he is also an independent entity running his own YouTube channel and as such, he has his own submission forums here for Forgers from around the community to easily submit maps to him. Above is a screenshot of his minigame submissions forum where he pins maps that earn a feature on his channel. He's got plenty of submission forums and plenty of submissions that he tests and provides feedback for.

Zandril is frequently hosting custom games lobbies, although a bit less frequent now that he's back at school, but at least once a week. His Tippy-Top Testing lobbies are where he tests his map submissions. You can keep up with his lobbies by following his Custom Game Nights thread. 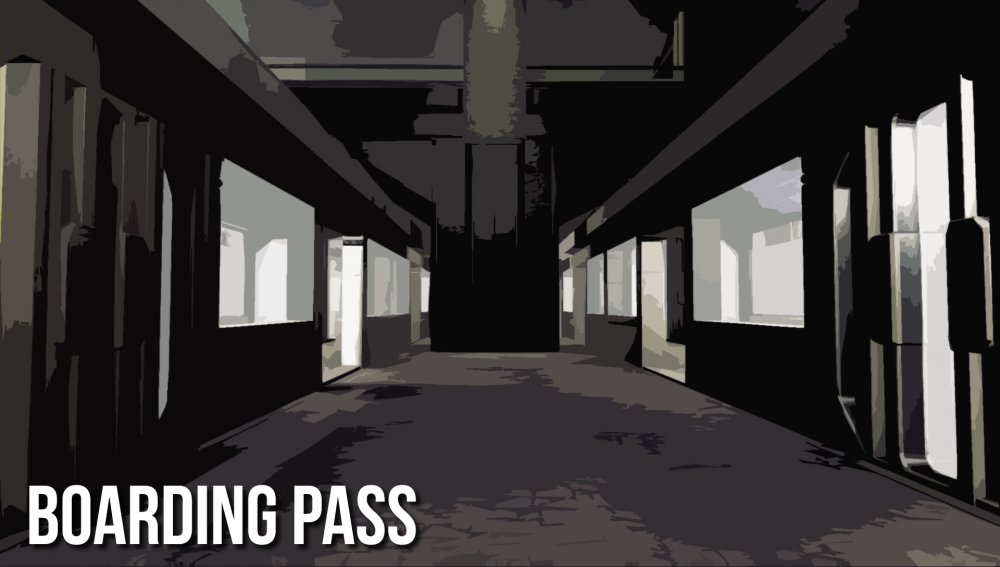 Boarding Pass is Zandril's latest Infection map. His map gets its name from its subway theme. "Boarding Pass is a map I originally made in Halo 4. I made it again in Halo 2 Anniversary with a couple changes and improvements. And now, I've brought it to Halo 5 and it's bigger and better than it has ever been." - Zandril. Check out the submission here. 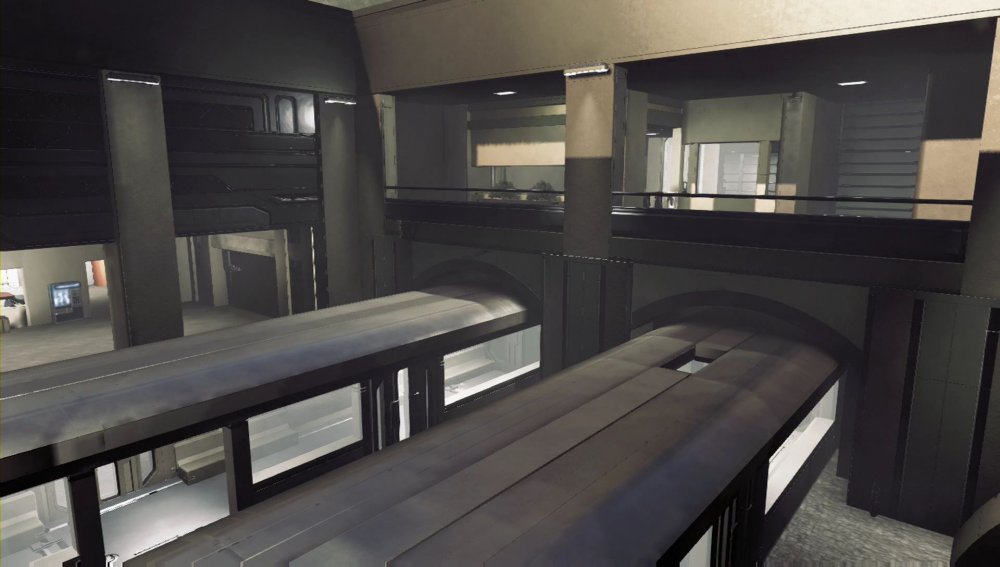 Awesome screen from the map for good measure.

Above is my favorite video by Zandril so far. It's called Forge YouTubers and I was laughing out loud at it. He basically hosts a roast for HaloTubers that each have something about them that is funny and makes them all apparent. Zandril has near 5,000 subscribers to his channel and gets hundreds of likes per video. You can subscribe to Zan on YouTube here.

Zan is an awesome Halo Community member and can be found on most niche sites including ours of course, HaloCustoms, ForgeHub, and Forge.World. He's hilarious, friendly, and talented. You can read a little more about him in our latest interview. Catch Zan on Twitter here. Thanks for reading guys and hail