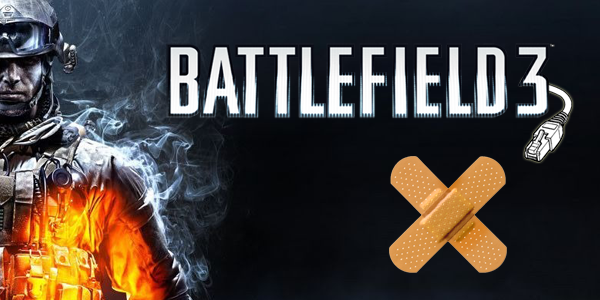 Dice is releasing a patch alongside armored kill update tomorrow. The patch will fix balancing issues and a few tweaks here and there.

Featuring "a lot" of balancing tweaks and fixes - read the whole lot here - its release is timed to coincide with the launch of the game's Armored Kill DLC.

While the patch will be released for PS3, Xbox 360 and PC tomorrow, Armored Kill will receive a staggered rollout, with Battlefield Premium members on PS3 getting first access on September 4.

Last month EA confirmed a Battlefield 3 Premium Edition release date of September 11 in the US and September 13 in Europe. It'll include the game, all Battlefield Premium content (including five themed DLC packs), and a 'Multiplayer