All 360 Titles Playable on Xbox One so far 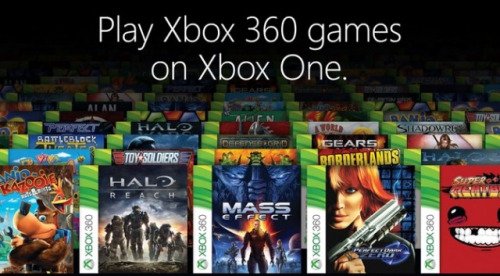 As you all know Microsoft announced backwards compatibility for Xbox 360 games on the Xbox One at this years E3 event. Since then the number of 360 titles that have finally became playable has grown, but bear in mind non preview members cannot have access to this feature until the third quarter of the year.

Here is the current list of all the Xbox 360 games that are playable on the Xbox One to date:

• A Kingdom of Keflings

• A World of Keflings

Other titles such as Gears of War 2, 3 and Judgment and Fallout 3 are confirmed to be included later down the line. Also looking at the image above it is safe to assume those other titles will be added to the list. Again backwards compatibility is only accessible for preview members and will made available to everyone this fall. You can let Microsoft know what games you'd like to see on the list by heading over to xbox.uservoice.com.

What 360 games would you like to see compatible with the Xbox One?