It's a special day on the site today everyone. That's right, it's Wrapup day so let's get into it!:

I forgot it's the site's birthday and it's raining confetti all over this text!

It is festive up in here!

Twam is intoxicated and needs to be carried home!

But why stop there!?

Edward Kenway's first Event of the Trinity will be April 6th and it will be played on Mass Effect 3. Click above for information on the other two Events. 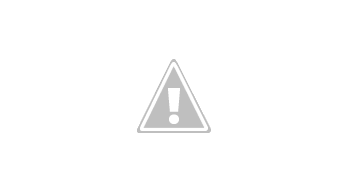 HaloGeek is hosting his first playdate ever. This is not an official Community Event but it is going to be a good one nonetheless and not one you want to miss out on. If you've never played Sid Meier's Civilization Revolution that's ok, HaloGeek explains it for you. Find out the date and time by visiting his thread. 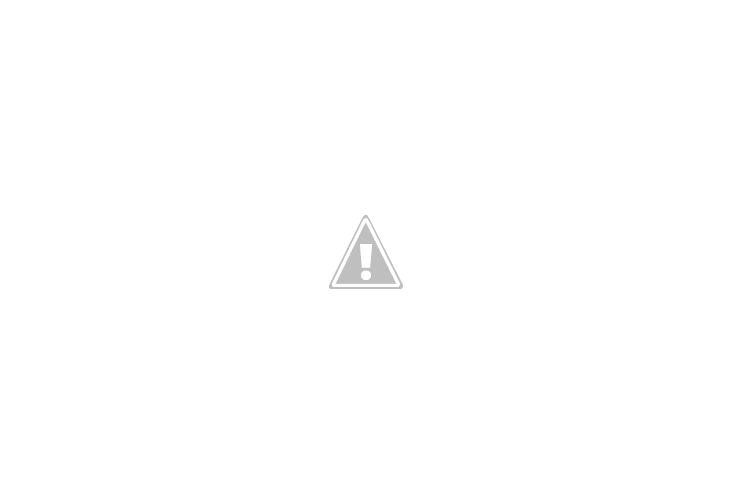 The Meet Your Maker Infinity Slayer Forge Contest was quite possibly the largest Forge Contest in the Halo Community. Brought to you by 343industries.org and The Halo Forge Epidemic, it drew in over 100 submissions judged by a group of members from the community including THE Absolute Dog, THE Spades N AZ, THE WARHOLIC, and THE Psychoduck. I'm talking big names. And even bigger names when it came to participants. Winners included Squally DaBeanz, The Fated Fire, Redemption1272, PA1NTS, and Xinshu. It wasn't quite as big the second time around but it was still up there since participants were allowed two submissions each. If you don't know these names above then wait until you see their work. Find winning maps of the previous MYM Contests

Head of the Forum Ninjas and Promotions and Events, onsokumaru, is up to something good. He'll be hosting his Underground Reach Event after HaloGeek's Civ V Event. Do you have what it takes to be part of the Underground Spartans or will you get put underground? RSVP by clicking the title.

The 343iCF Caption Contest is over today. Thank you to everyone who participated, there might be a nifty little prize if you win

With the Index getting a new look thanks to BZ, I thought the Featured Interview Section also deserved to be revamped. Here's an interview with THFE's Psychoduck. 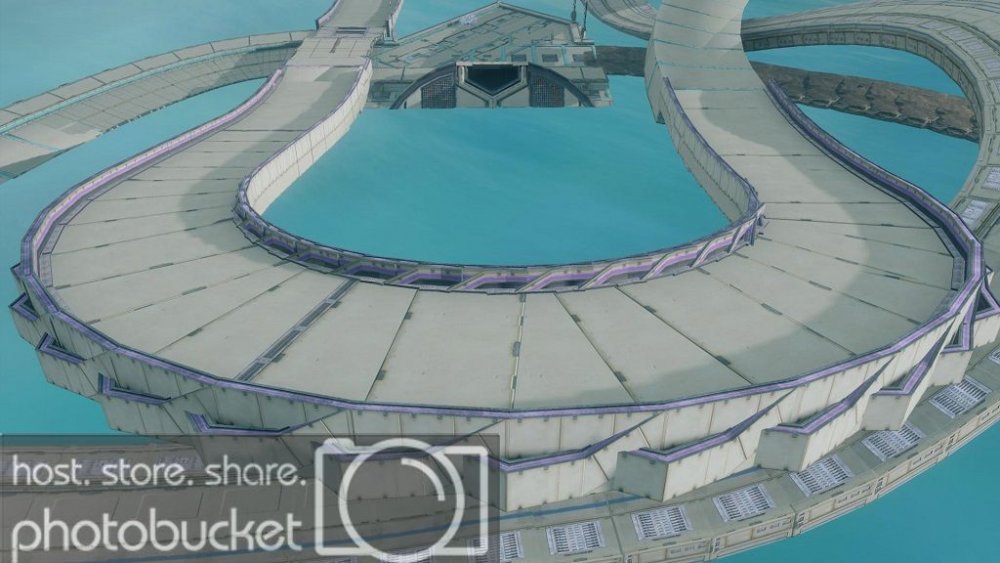 Above is an image from TheRedEyedDevil's race map, Perfect. I decided not to give you the overview so you can see just how smooth and aesthetically pleasing this map is. Pay attention to the ridges coming from the side of the track. Now that's dedication. Thank you TRED for another great race map submission. Go to his submission thread for even more incredible pictures that show off his skill and focus.

With the announcement of their new next gen title Assassin's Creed: Unity, Ubisoft decided to give us a small teaser trailer for the game. Watch and fall in love all over again. 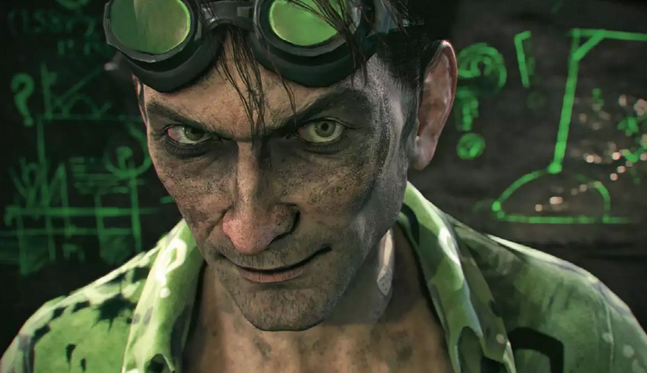 New Batman: Arkham Knight screenshots were leaked recently. Above is just one of the great in-game images of The Riddler. It just wouldn't be an Arkham game without Riddler Challenges. Check out what was said in Edward Kenway's article.

Respawn Entertainment's new game Titanfall has been delayed for the Xbox 360 by two weeks. Find the new release dates for the UK and US by reading BeckoningZebra's article.

An awesome idea for Bnus to stimulate the YouTube Channel. Spartan Setup will be a fun new video series Bnus has thought of on his own to give members influence on what the Staff does, namely himself, and bring more content to the channel. You choose a loadout for him to use in Halo 4 and a condition and he plays some games using them! Read more and fill out a loadout for him by finding his thread above. 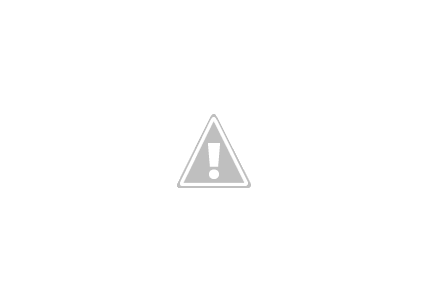 Thanks for waiting, here is your March Top 15 List:

A most honorable of all honorable mentions goes to our one and only:

Congratulations to everyone who made the list thank you for making up this wonderful community.

Happy birthday 343i.org and thank you to those who read this. Now scroll back up and read it all over again.