Ok we have two weeks to cover so let's get into it!:

Primary Announcement: I've worked out my problem before you even knew what it was. Let it bug you now.

The Gryffin has started this totally awesome thread in honor of Breast Cancer Awareness Month. You give him your signature and him and Brony make them over in pink and BCAM them out! Get yours done right now.

Finally I can display the new 343i.org Community Events banner. The magnificent display of fun and coolness came from our Art Department of course and I think it captures what we had in mind perfectly. This is the future of custom games at 343i.org. Join us this Saturday at 4PM EST for our Staff vs Members BCAM Community Event.

We still want your ideas so post them here.

The newest trailer from Bungie for Destiny and it's full of wonder and mystery! Bungie is really delivering lately as you'll see with all the Destiny news I'm about to relay. Let Choot know how much you love him by commenting on his thread!

Bungie has released a video for a weapon that we'll be seeing in Destiny. They say this weapon "is an icon. In a place made strange by the passage of time, the Silver Dollar is as relatable as a lucky coin." Comment on Cooliest's thread! 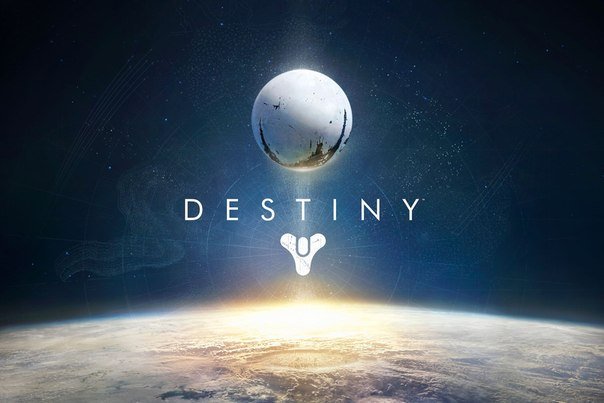 Bungie is really showing off by giving these codes away FREE. Not only are they free however, they're also redeemable any time and are not first come first serve. It's a mystery as to what they unlock but it only helps to redeem them! Thread provided by Adam of the News Group! 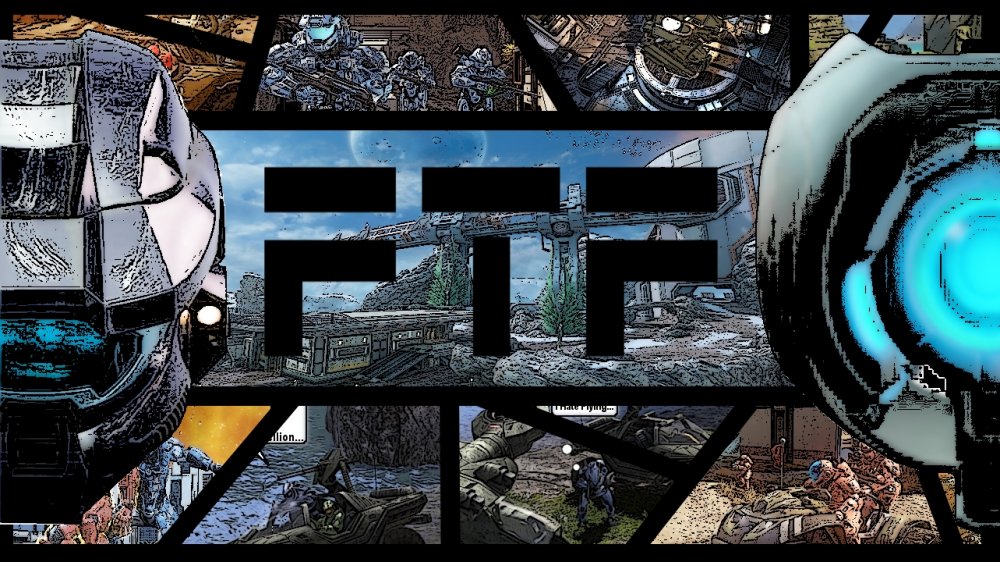 The future of Machinima has arrived! Here is a huge project started by our Art Department's Gryffin in association with THFE and ourselves. He's got a lot of members voice acting for him and we're backing this Machinima 100%. It's about 5 Spartans that get sent to Earth to find Monitors that landed there after Requiem exploded. There is lots of work being put into this project by many members of the site and we should see S1E1 soon!

By this point you should know what the CFP is and if you don't then read about it here.

Post some ideas for our community in the CFP Idea Discussion thread here.

You Will Partake in the Community Forge Project... 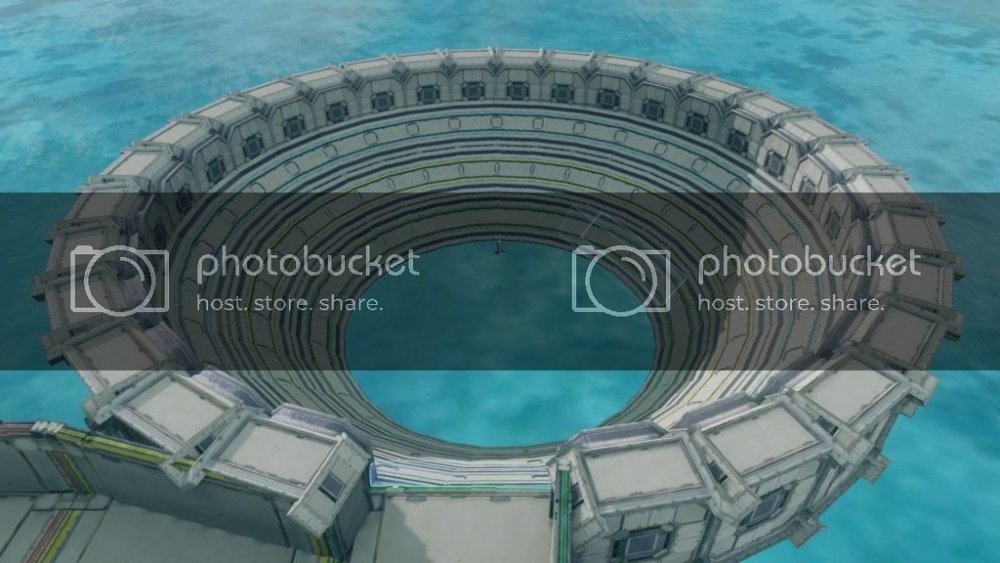 Above is a screenshot for the minigame Flush by the member Dar7h V4der. If the picture hasn't captured your attention enough then click on it and see how this game works. I was going to feature this a long time ago but I got lazy.

EB Games does a gaming expo in Australia every year and this year we were lucky enough to have a member go there and do some great reporting for us. Videos included and all. The Gryffin gives you coverage of the EB Games Expo Sydney 2013.

Xbox One Friends App Walk Through

Major Nelson gives you a video walkthrough of how the new Friends App for the Xbox One will operate. News provided by Adam.

Although not actually new, it's gone widely overlooked since its release. This is a must see video brought by our Affiliate Certain Affinity.

Well I feel like I've provided enough videos in the Wrapup thus far for you so to prevent laziness I'm going to make you go to Cooliest's thread and watch this video to better the chance that you leave a like or comment. This is an epic presentation of the first trailer for the awesome Xbox One exclusive, TitanFall. Community Manager at Respawn Entertainment, Abbie Heppe (Who I am a fan of), lets you in on the exclusive. 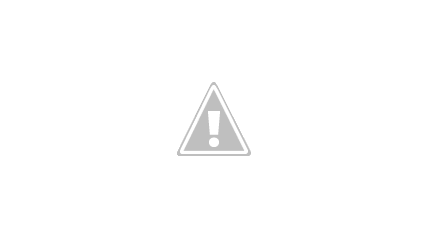 And to conclude Gaming News I present to you the new ForgeHub: HaloEvolved. You can find them at Haloevolved.com and let's hope for some collaboration between us and them in the near future. The picture will give you a link to their Introduction Thread.

For more Gaming News check out the latest on our Front Page here.
HOT TOPIC

Stop the evil News Group! They're taking over!

This week's Hot Topic comes from one of our great new bloods, Bnus. Bnus thinks our News Group is evil and controls brains! If only he knew how right he w-... I mean I love the News Group. Adam didn't just brainwash me. 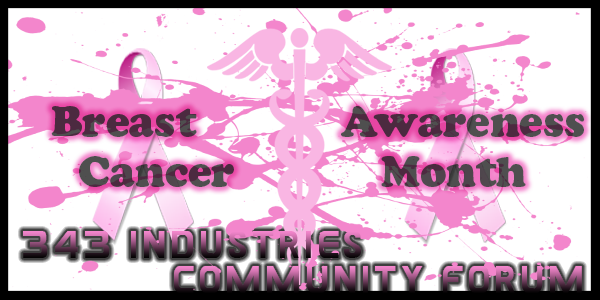 In honor of Breast Cancer Awareness Month, this months MoM, or MoMs I should say, are all the mothers, sisters, aunts, grandmothers, and others that have the risk of having such a life changing illness and those who know individuals that have been afflicted by it. Thank you members for understanding and supporting and we recommend any members that can, to donate to the cause for research on how to stop this disease.

Donators also get a brand new Award from the site: The BCAM Donator Award -

The United States of the Forum Election has come to its epic conclusion and to no one's surprise your new Forum President is:

Thank you everyone for reading the Wrapup this week, please join us this weekend for the debut of our Community Events. Hail

and scroll back up and read it all over again.
Sign in to follow this
Followers 1
Go to articles