7 replies to this topic

Ready Up Live has revealed a few multiplayer and soundtrack changes and features we will see in the final launch of Halo 5: Guardians!

Halo is often most known for two key features, it's multiplayer and it's music, which are usually a game's defining factors for most of the core audience. Halo 5: Guardians will be a wildly different game in terms of PvP gameplay, with the new institution of Spartan Abilities, but you already knew that. Getting to the good stuff, ReadyUpLive.com released some information about new stuff in Halo 5. Besides a few changes to base Spartan Abilities, such as the remapping of the Ground Pound to the melee button instead of crouch, and the reduction of radius to the same ability, mostly nothing new. In Capture The Flag, however, players will be enthusiastic to hear that juggling and dropping the flag is possible now unlike Halo 4. The 'Flagnum' as it's referred to by the player base will also be making a return, whether this is seeing any changes though, we're unsure.

Empire has gone under a graphical overhaul and changes to the shutter area and the removal of an entire staircase to make more use of clamber and other routes. And finally, a new map called Fathom was revealed. This is a close-quarters underwater submarine base involving a lot of alternate paths and strategy changes each time you play. Two new armours were also revealed, Breaker, looking a lot like a pilot's suit, and Noble, a replica of Carter's armour from Halo: Reach.

Now unto the sound, arguably the most vital part of a Halo game, making the music and atmosphere memorable and recognizable is a key element in production. First of all, in-game sounds will be more atmospheric with weapons sounding more realistic. Ready Up Live humorously explained how the process is done, such as a kitchen utensil being dropped to create a shuddering metallic sound. Enemy and ally interaction will be leagues more immersive as chatter goes about between responding parties, such as an elite giving orders to his squad. Unto the soundtrack, Chief and Locke will have separate musical themes, the Chief theme being more melancholy and somber whilst Locke's theme is more victorious and pulse-pounding. The soundtrack is now being done by Metal Gear Solid's former composer who aims to keep the Halo monk chants a vital element in the sound design, so hopefully we see more of a return to classic Halo.

All images and information are sourced from Ready Up Live. This whole, "classic" Halo music feel is really starting to annoy me.

Halo 4-6 should have a new style of music being a new trilogy and all.... or is it saga, I cant remember.

Point is in Halo 4 you could still in some of the tracks feel that "classic" Halo feel.
But it wasn't too much, it was fine, the music style still felt new.

The monk chant thing was Bungie's thing. Lets no overuse it eh?

So this news about 343 trying to bring back more of the "classic" Halo feel disappoints me to no end.


I mean come on, this track is beyond epic!

I... honestly have no idea what's going on with that Grunt. It looks like he was jettisoned into space and suffocated... hmm.

Kizzumi Jinouchi was the one who made that track caboose and is the one working on Halo 5's music too, so...

and no, those chant's aren't "Bungie thing", their Halo's thing, or else you would have heard them in Destiny.

Let me correct myself, and you....

Bungie's thing for the Halo trilogy.

May I correct you and say the main music composter of Halo 4 was Neil Davidge.

And may I correct you, Kazumi Jinnouchi composed a few tracks by himself and most of 117. I know Neil Davidge composed most of Halo 4's soundtrack.

I'm just saying he had a big role in this track, not the whole OST.

I liked Halo 4's music, but I also want some of the classic Halo 1-3 music to come back. The Covenant look great and the changes to CTF seem good. 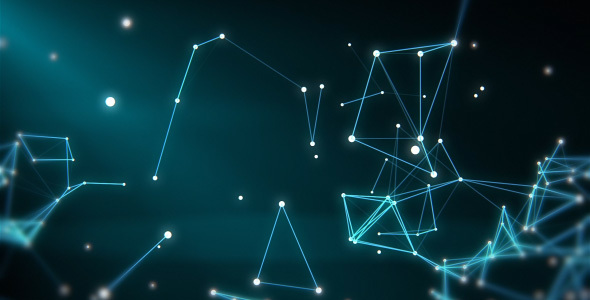 Halo 5's looking good. I personally don't mind the Grunts' appearance, I think they're actually looking like more formidable enemies. I like that 343 are doing this; Grunt's used to look jokes, very few of us took them seriously. Also looking forward to seeing more from the newer forerunner enemies. Looks like the UNSC are now having to face bigger challenges due to more complex forerunner soldiers.

I'm confident the soundtracks and overall music will be great, Bungie and 343 Industries have never failed us with them. 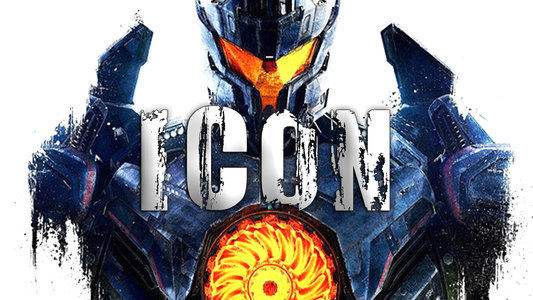 Also tagged with one or more of these keywords: Halo 5: Guardians, Multiplayer, Sound, Fathom, Empire